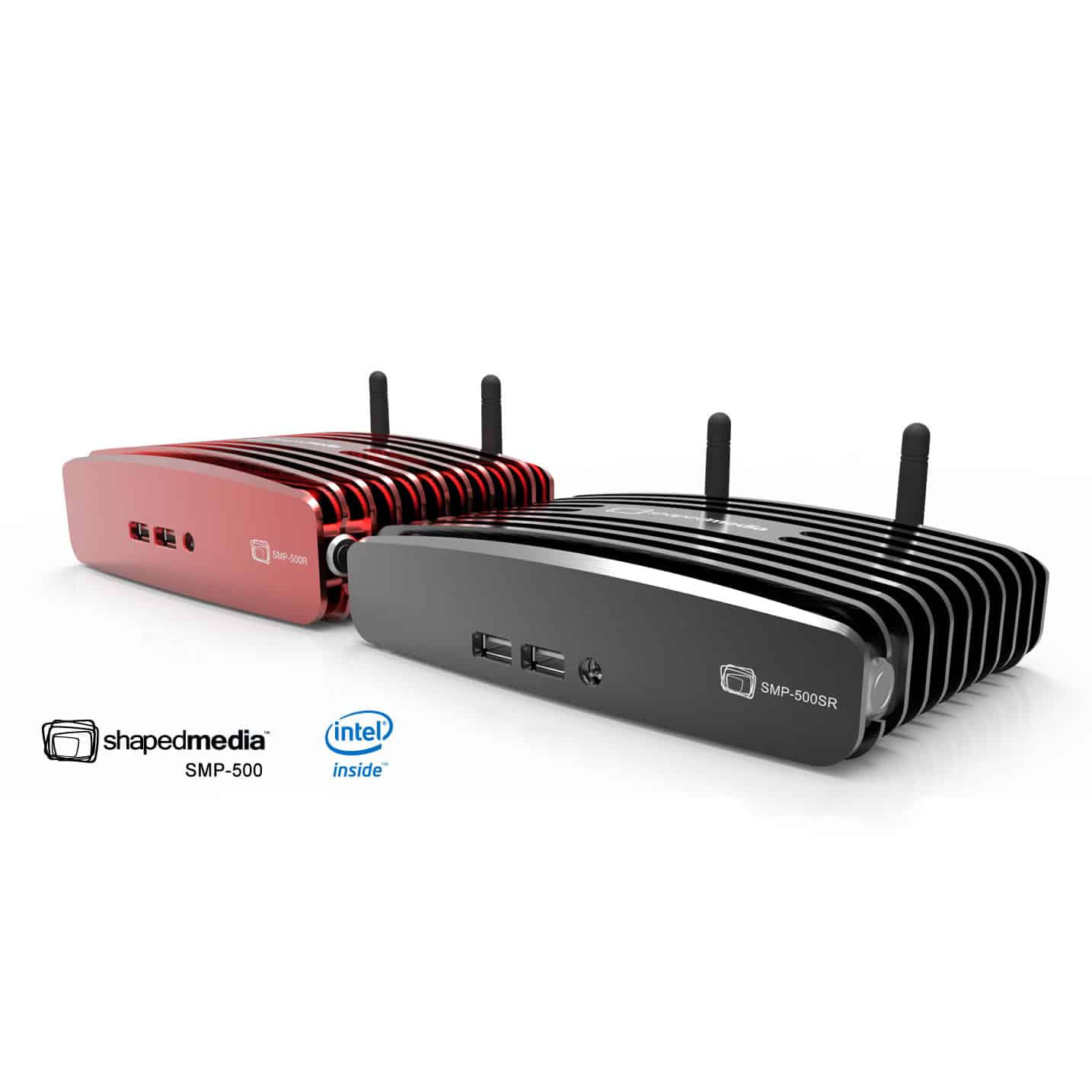 Mechatronics Art worked on multiple projects with Shapedmedia. The goal was to bring beautiful passively cooled computer cases for the various demand of Shapedmedia Customers while respecting the visual identity of the products.

Passively cooled computer cases have been designed for the i5 and i3 Intel NUC Family. The visual identity of the Shapedmedia Cases, a few number of thick fins, made the cooling of the system hard due to the high heat dissipation of the computer. The solution developed was to keep the visual identity as it is, and to ad smaller fins in between the larger fins. The smaller fins are only visible when looking the enclosure at an angle greater than 20 degrees from the front. The result is a completely passive case having all the thermal performance of the default Intel case, without any fan, and with a gorgeous and uniform visual identity. 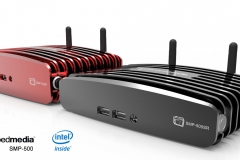 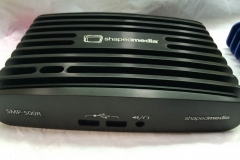 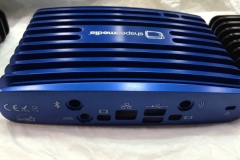 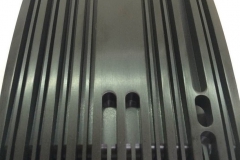 In the same line of computer cases as the previous ones, a case have been developed for the Gigabyte Scorpion Ridge, a board specifically designed for media signage. Multiple variants of the case have been made depending on the need for hard-drive, small form factor, etc., to fit the various Customer demand. 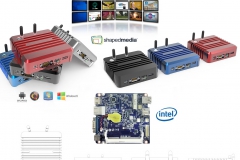 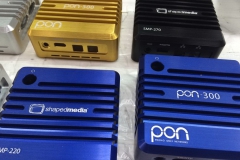 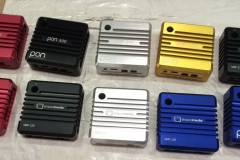 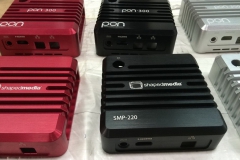 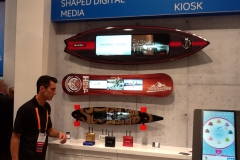 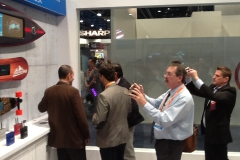 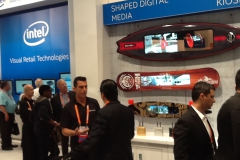 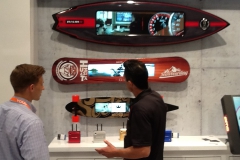 The cases have been featured on the Intel boot at the Visual Retail Technology exposition in Las Vegas, March 2015.

The aluminum case for Odroid U3 is the first aluminum case officially sold by Hardkernel’s main reseller, Ameridroid. The case form factor is very close to the board form factor, while adding protection, passively cooled capability, and beauty. The better thermal dissipation allow a direct increase of performance up to 18% as compared to the stock fan (due to the reduction of automatic underclocking), while removing the famous noise problem of the board. The case comes in various colors with high quality anodization. The case have also been released with custom engravings for particular Customers.

Ameridroid released two test videos showcasing the case itself and its increase of performance on the board. 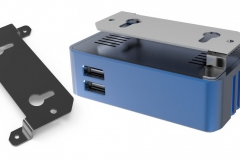 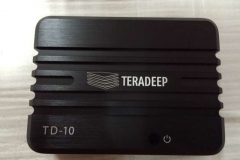 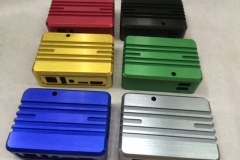 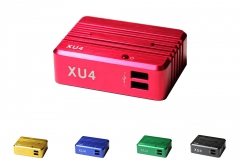