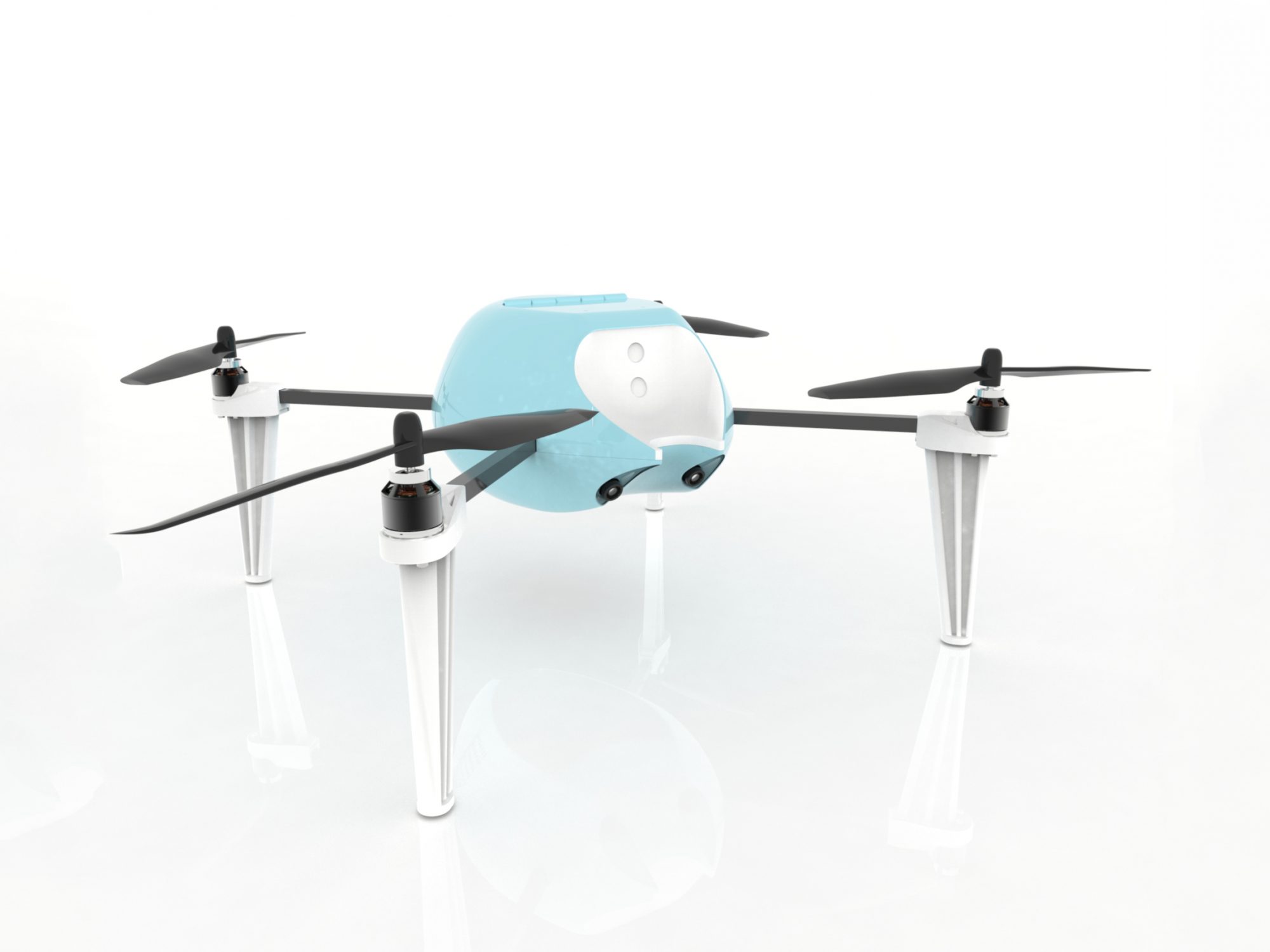 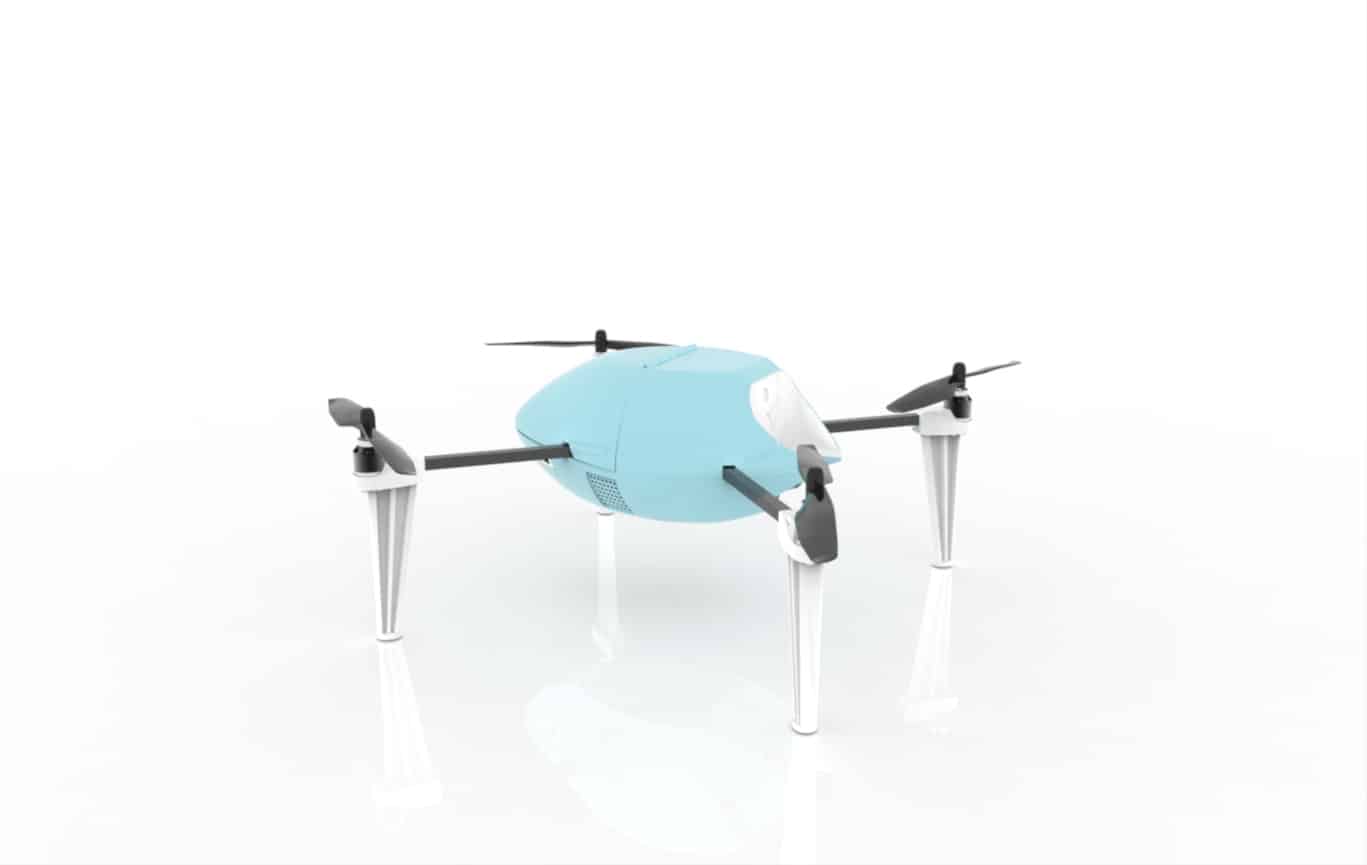 While our work focused on the mechanical part of the drone, thanks to the efforts of the computer vision and informatics team of Pleiades, we managed to make Spiri’s first version to be able to fly both indoor and outdoor autonomously.

The drone is scheduled to be released soon for developing purpose, to universities around Canada, including McGill University, Polytechnique Montreal, Concordia University, and other universities in Nova Scotia. 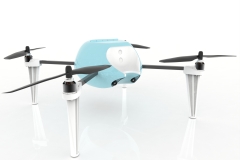 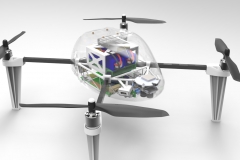 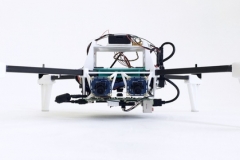 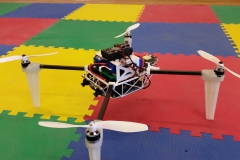 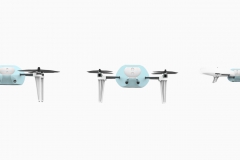 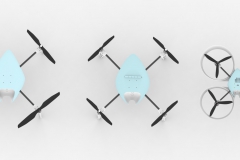